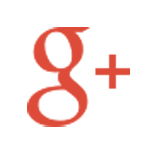 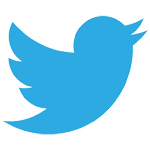 “I put lots of my energy in them, because I believe they can wake up the interest abroad and reach the international success!” Roland Grapow (Masterplan, ex-Helloween)

We are proud to announce the very first signing: On Sunday evening Johnny Deathshadow signed their contract with Make Big Records on stage in the famous Logo club in Hamburg. The signing session happened in the middle of Johnny Deathshadow’s thrilling gig at the club.